Welcome to Khao Sok Silver Cliff News page - Are you looking for deep jungle treks or easy trekking through the jungle - Do you want to explore the waterfalls and lakes of Khao Sok.  Or trek to see the stunning and rare Rafflesia flower.  Here at Khao Sok Silver Cliff news page, we will keep you updated on park highlights and Khao Sok news and when is the best time to visit.

Khao Sok National Park lies between the Thai/Maly peninsular and located just south of the Isthmus of Kra .

Khao Sok has a fascinating geology history.  Made up of sediments from the Carboniferous Period a huge delta formed by the erosion of the  land mass of the Shan-Thai.  The over spill into the ocean caused sea temperatures to rise and conditions perfect for coral and organisms to thrive.  The marine eco system became deeply buried under the new sediment, which created immense pressure, resulting in the limestone rock we see today.

Khao Sok is a special place to see the giants limestone karts which were once part of an ancient coral reef.  Fossils can still be found imbedded into the soft rock. 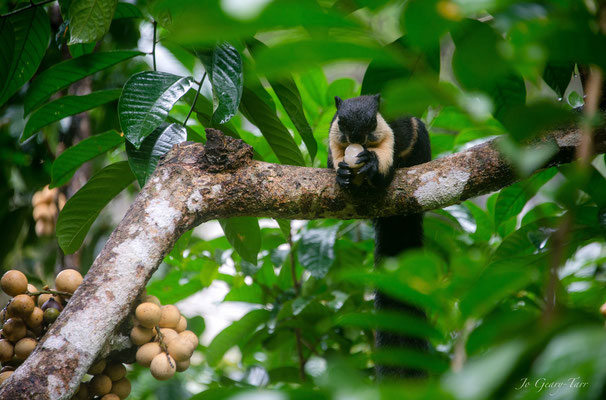 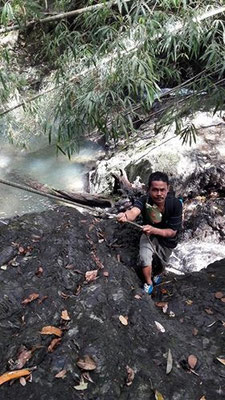 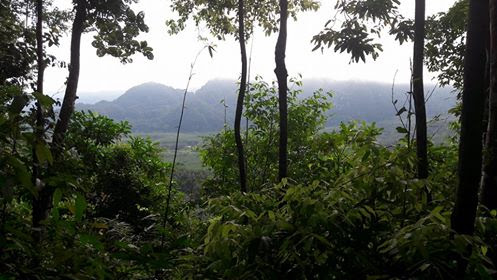